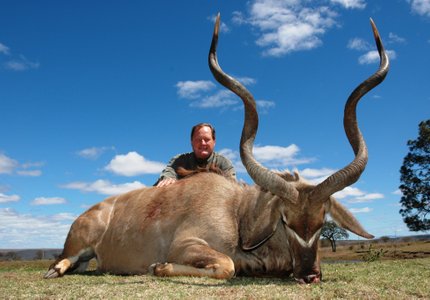 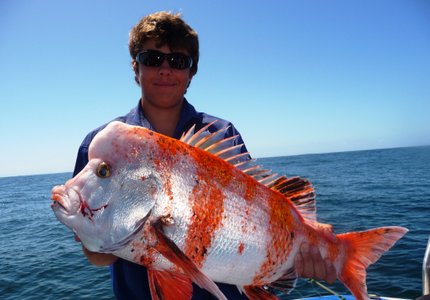 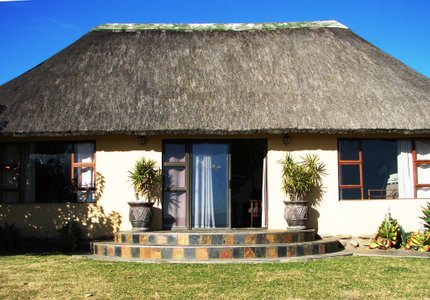 In the tribal mythology of South Africa's Xhosa people, the mamlambo is a giant river snake which brings good fortune to he who owns it, and is used by witch doctors to get revenge on their enemies. The tribal stories describe mamlambo as a big snake with a large bulky head, while modern sightings describe it as being "half horse and half fish", having the head and neck of a horse and the body of a fish, with four short stumpy legs. They are said to be able to come out of the water, using that ability to capture prey that isn't close to the water's edge.

There are two major theories as to what this creature could be. The first is that it is an elasmosaur-like animal, the supporting evidence being it's long neck, it's aquatic habitat, and the fact that it is described as a "big snake" in the tribal lore. The second theory is that mamlambo is some kind of very primitive archaeocete, occupying a place in cetacean evolution before the legs turned into flippers and the neck disappeared, but after the typical cetacean tail had evolved -- which would explain the horse-like head, the short legs and the "fish-like" body.